The Third Millennium Tower project, located in Tehran, in the northern part of the city, was one of the most controversial projects in Tehran. The building is a book-shaped tower constructed based on a tube structure. The project had been built for many years, but the owner firm could not choose any proper facade for the building.

On the other hand, there were many criticisms about such a gigantic building at that location in the city. The request was to design a facade as an envelope to cover such a huge structure that might be able to reduce the intensity of the criticism.

High rises with their nonconductive body will place the dense vertical city within them; as far as there would be no fluid linked to the new era according to the time, past and present, and also it won’t influence the place and they will remain static and sedentary which will make them be piled behind the wall. Hypersurface … but … it will absorb and pass particles, and with the process of this passage, the face can revitalize its internal body. This is the principle of conductivity, which is connected to the principle of transparency but no conductance. (Hyper Surface Conductivity) 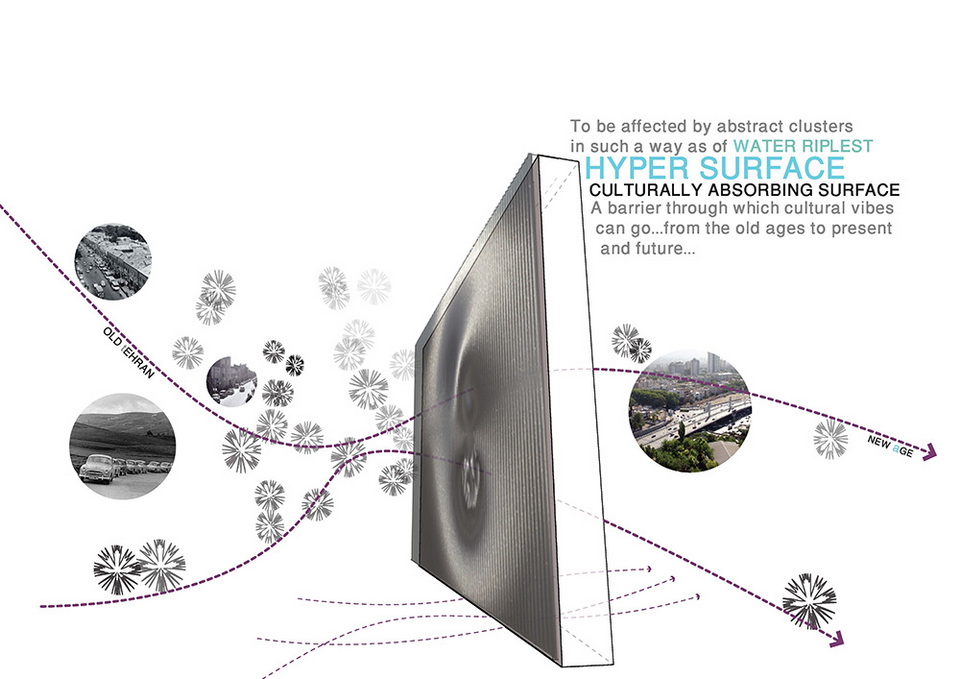 The existence of discrete particles every so often reveals its bombardment moments of consciousness to us. After the revolution of electronics, our world turns into the world of virtualization, wherein can directly communicate with each point of the universe. The world with a heap of coherence layers.

The world with these rules is full of the scope of incorporation and different combinations and systems that will shatter & reform every moment… and will appear like the consciousness layers within mankind’s evolution. Therefore the syndication of these levels will replace their phenomenon of sequences. On the other hand, modernity has abandoned vast areas of human sensitivity and has provided the field where each person could cultivate one’s inner life according to his abilities. 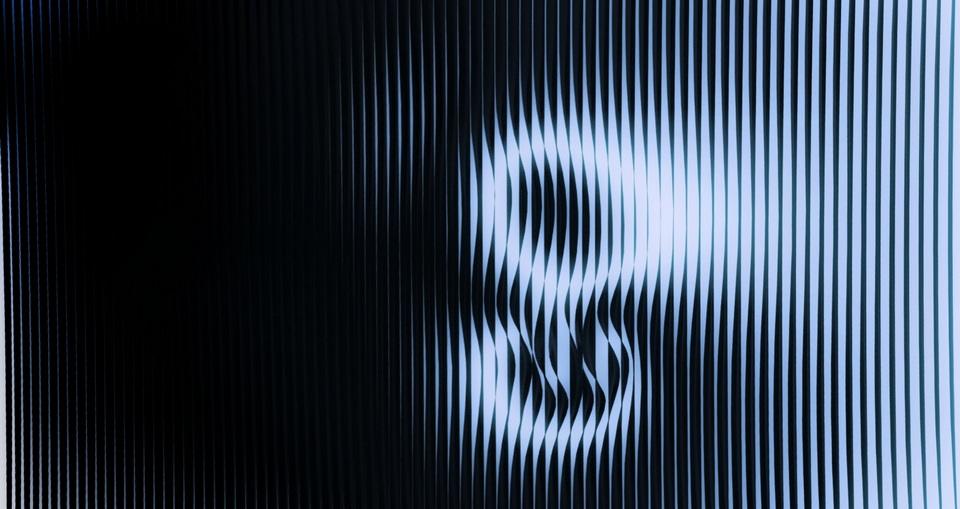 But these crucial aspects are beyond the modern performance arena. Beyond the par layers of modern consciousness, other layers will adjust the weight of contemporary receipts, fill the emptiness and the inner life of mankind will revive. 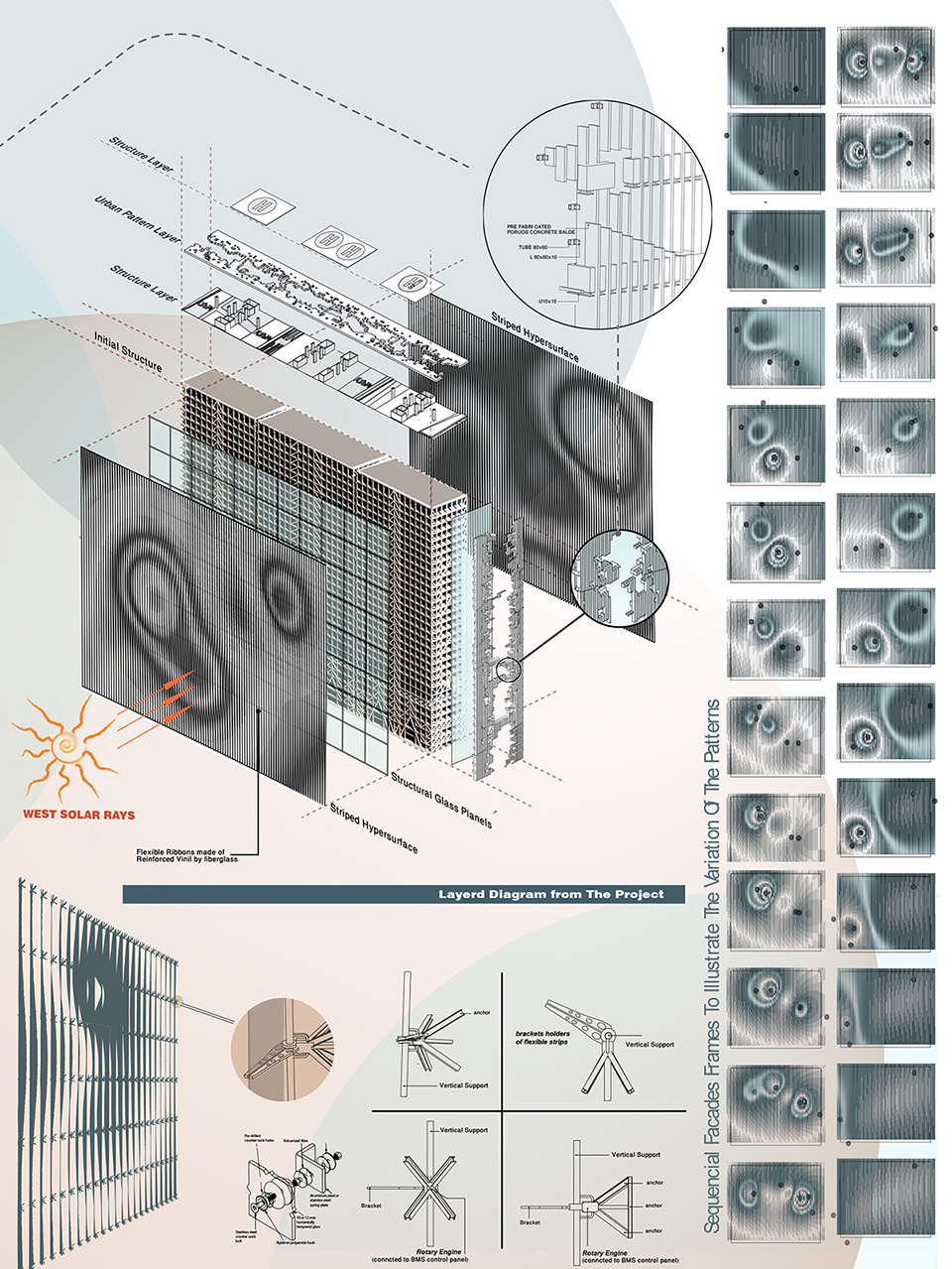 This awareness is not the same. Neither in terms of levels nor terms of essences. This doesn’t mean that some of them are better than others. This means that each root has its firm nature and there is a gap, historical separation, and epistemological break between them.

Living on horizontal surfaces in the cities is inevitably being replaced by vertical figures. Caused by the lack of land, rising prices, and also the high cost of infrastructure. Cities are summarized within the giant monstrous walls which are the barrier to any crossing thing. 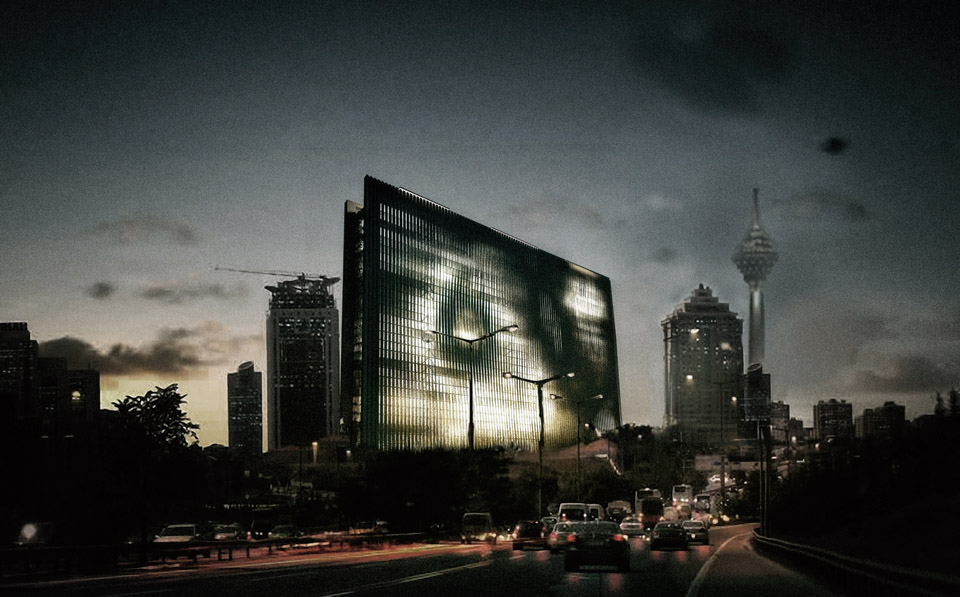 According to the north and west views of the building, a facade as a hyper-surface comprises some vertical stripes made of flexible Vinyl Fibers which are within 120 cm distance from each other. The longitudinal spin and direction of stripes will be controlled and managed by using Levers equipped with rotary engines installed by a distance of 10 meters which are basically supervised from the BMS room. In the end, the simulated surface will look like the rippling water produced by a falling stone which will remind the Dandelions’ passage. 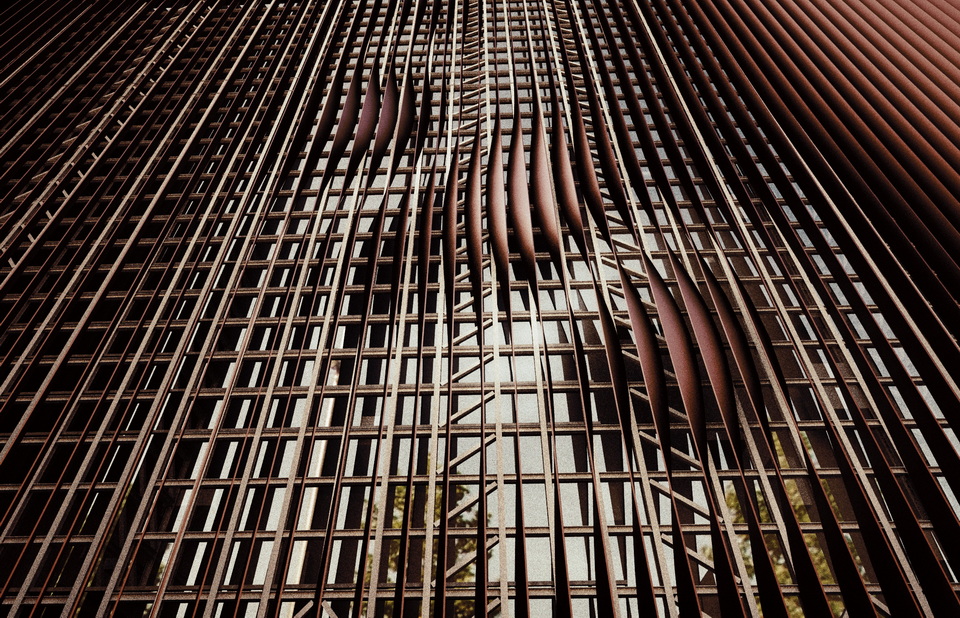 The north and south views and also the roof is a symbolic ribbons extracted from urban fabrics. The hypersurfaces on the sides will protect this inner dense fabric, while their conductivity will also let the urban streams pass through to grow some foliage on the rough surfaces of concrete and steel structures. This can be as a smooth and lively growth on the surfaces of the dead and silent city of rough materials and behaviors. 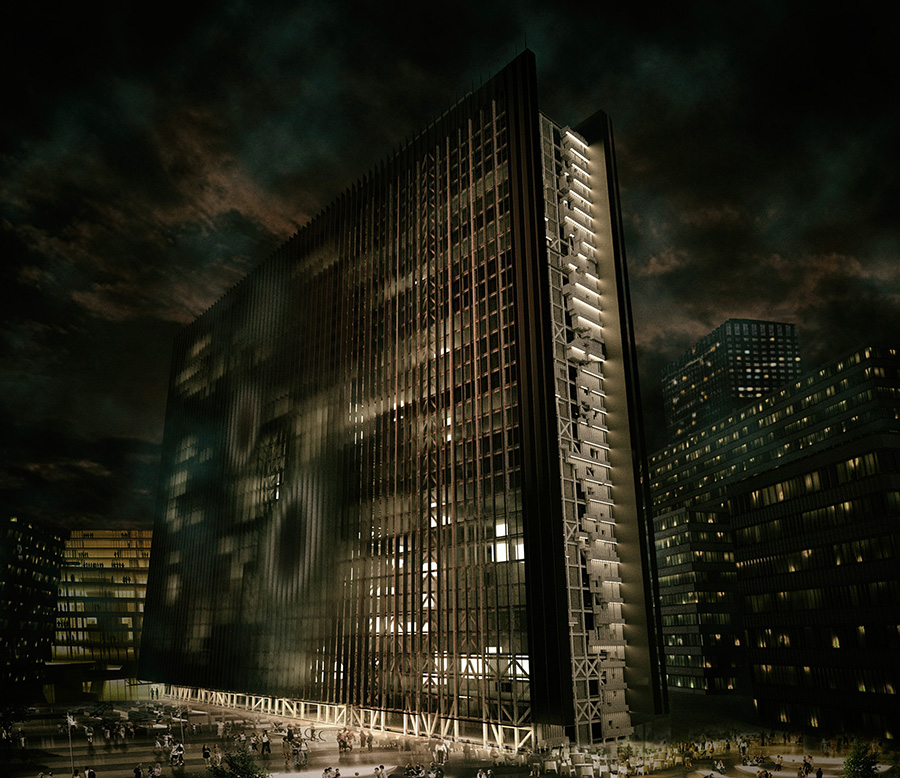 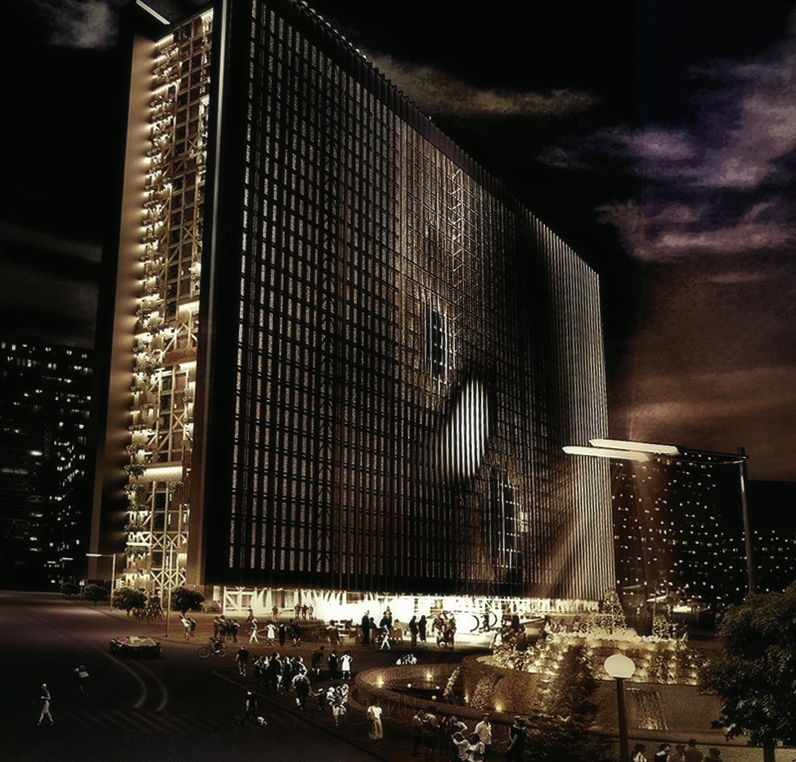